Abstract
Ganoderma is a large, diverse and globally-distributed genus in the Basidiomycota that includes species causing a white rot form of wood decay on a variety of tree species. For the past century, many studies of Ganoderma in North America and other regions of the world have used the name G. lucidum sensu lato for any laccate (shiny or varnished) Ganoderma species growing on hardwood trees or substrates. Molecular studies have established that G. lucidum sensu stricto (Curtis) Karst is native to Europe and some parts of China. To determine the species of the laccate Ganoderma that are present in the United States, we studied over 500 collections from recently collected samples and herbarium specimens from hardwoods, conifers, and monocots. A multilocus phylogeny using ITS, tef1α, rpb1 and rpb2 revealed three well-supported clades, similar to previously reported findings. From the U.S. collections, thirteen taxa representing twelve species were identified, including: G. curtisii, G. lucidum sensu stricto, G. martinicense, G. oregonense, G. polychromum, G. ravenelii, G. sessile, G. tsugae, G. tuberculosum, G. cf. weberianum, G. zonatum, and Tomophagus colossus (syn. G. colossus). The species G. meredithiae is synonymized with G. curtisii, and considered a physiological variant that specializes in decay of pines. The designation G. curtisii f.sp. meredithiae forma specialis nov. is proposed. Species such as G. curtisii and G. sessile, once considered as G. lucidum sensu lato, were found to be divergent from one another, and highly divergent from G. lucidum sensu stricto. Morphological characteristics such as context tissue color and features (e.g. melanoid bands), basidiospore shape and size, geographic location, and host preference were found to aid in species identification. Surprisingly, G. lucidum sensu stricto was found in the U.S., but only in geographically restricted areas of northern Utah and California. These collections appear to have resulted from the introduction of this species into the United States possibly from mushroom growers producing G. lucidum outdoors. Overall, this study clarifies the chaotic taxonomy of the laccate Ganoderma in the United States, and will help to remove ambiguities from future studies focusing on the North American species of laccate Ganoderma.

New research published in Frontiers in Microbiology  questions what is really in those supplements that claim to contain Ganoderma lucidum, (otherwise known as reishi in Japan and lingzhi in China), an Asian species renown as a panacea. 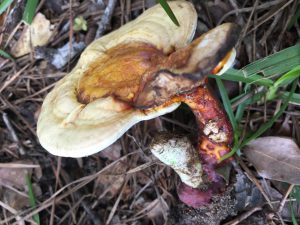 Graduate student Andrew Loyd is featured in the student spotlight of the Mycological Society of America Student Section. Check it out! 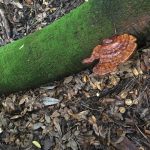 The first paper published on the great work done on the Ganoderma species complex by  PhD student Andrew Loyd in the last 3 years. Expect more to follow resolving questions on the relatedness of North American species. 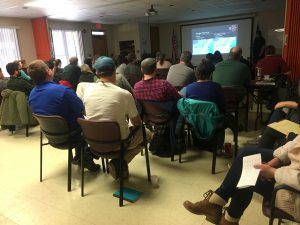 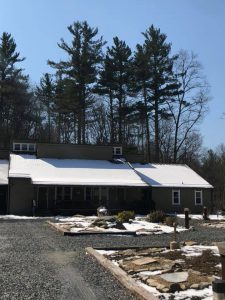 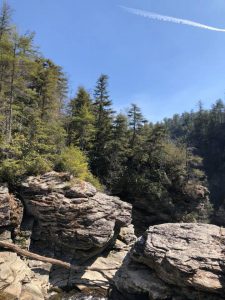 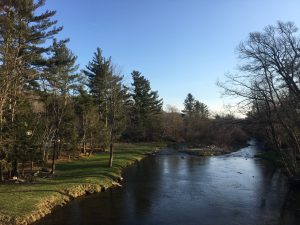 Tyloses are bladder-like or balloon-like projections that block the xylem. In this photo you can see a tan ball inside one of the xylem cells (large openings). It’s almost right in the center. These are what essentially kill the plants in the cases of laurel wilt and Dutch elm disease.

At Torreya – Tree of Life, 100 biologists met at the UF/ IFAS North Florida Research and Education Center in Quincy and at the breathtaking Torreya State Park to brainstorm a plan to preserve the biodiversity of the Florida panhandle.

Jason Smith shines a light on the fate of Torreya taxifolia on the Tallahassee news. 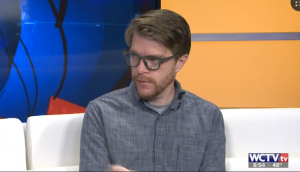 Claudia has moved on from the Smith lab now that she has completed her Master’s. Her First Report has been published in APS’ Plant Disease on Diplodia in South Florida pine. 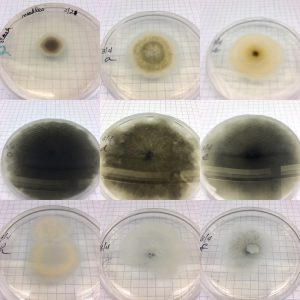 It was a perfect day for a hike through the ravines of the Apalachicola River basin north of the Gulf in the Florida panhandle. Dozens of biologists got to spend over an hour on the forest floor listening to E.O. Wilson talk about biodiversity and reminisce on the conditions of life in his old stomping grounds. A beautiful day to interact with other great scientists on how to bring the Florida torreya back from the brink of extinction. 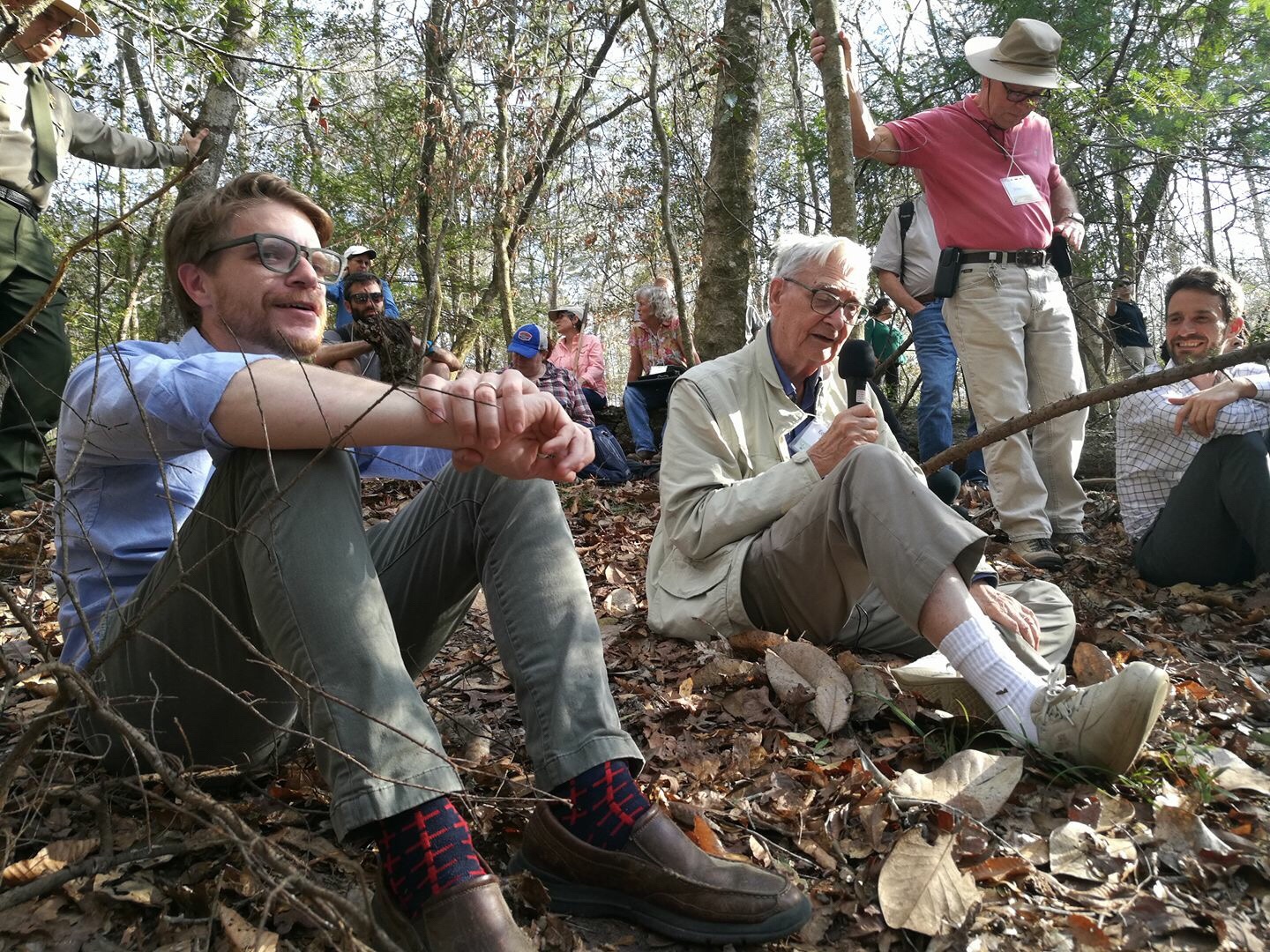 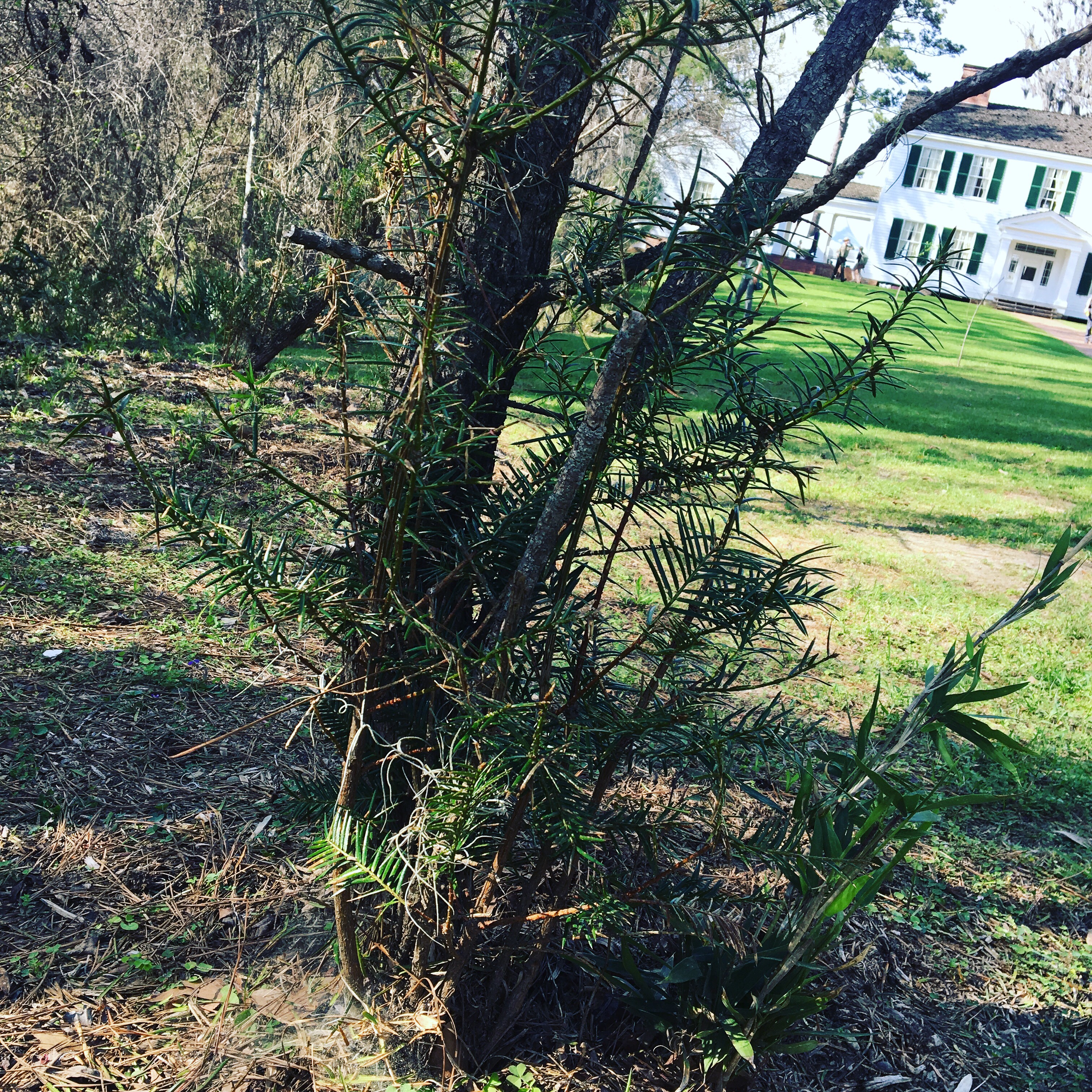 The race is on to save this beautiful rare tree, because all life is connected and we are connected to all life on earth. Experts in conservation, forestry and biodiversity have teamed up to plan how best to protect this ancient conifer.